x
Manoj Kumar with wife Shashi and Raj Kapoor at a suburban hotel, celebrating his National Award win for Shaheed; with Rishi Kapoor in Mera Naam Joker (below)

I knew about the Joker long before Joaquin Phoenix brought him home to me. And unlike his trigger-happy Arthur Fleck or Pennywise the Dancing Clown of It, my funnyman with the painted smile and cherry nose did not give me the shakes; he made me smile, sigh and sing, “Jeena Yahaan, Marna Yahaan, Iske Siva Jaana Kahaan.” On Raj Kapoor’s 32nd death anniversary on June 2, I decided to rewind to the film closest to his heart, Mera Naam Joker, with the man, who, though on screen for a short time as David who woos Mary away from an adolescent Raju, had a major role to play in this 224-minute story.
Let’s start with Raj Kapoor’s Shree 420, which released in the Capital’s Regal cinema. Among those who queued up for tickets, first day, first show, was a young boy fondly called Ghulu. He entered the auditorium, took a corner seat and, as the lights dimmed, gave himself up to the story of Raj, Vidya, and a life gone astray. Suddenly, when the song, “Shaam Gayi, Raat Aayi Ki Balam Aaja” came on, a group of men stood up, started to whistle and create a commotion. 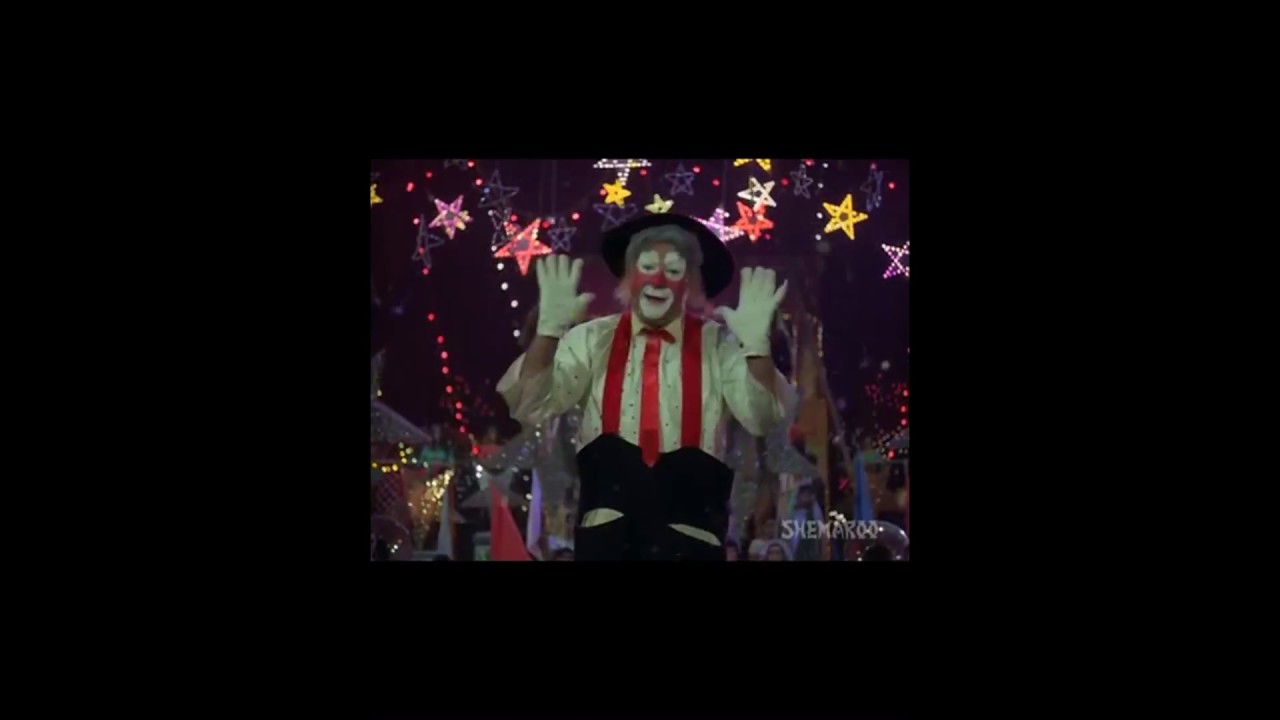 “In a flash, a man dressed in white raced past me towards the stage. As he went up on the dais, the lights came on and I saw an enraged Raj saab calling the men, hired by rival distributors to run down the film, ‘bhaade ke tattu’. He told them that he’d made the film with heart and honesty and God would reward him. Pointing to the door, he told them to get out and shamefaced, the men complied,” Ghulu, who grew up to become Manoj Kumar, reminisces, adding that at night, when his naani wondered why he couldn’t sleep, he told her all that had transpired and asked her who was this man who could talk so fearlessly. “‘He’s a karmayogi—one who connects with God through actions’—she told me, and the words stayed with me.”
Untitled Carousel
A decade later, Manoj saab was shooting for Raj Khosla’s Anita at when he got a call from Raj saab, who wanted to come over and meet him. He offered to drop by himself and a couple of days later, was at RK Cottage at 2 pm, where Raj saab requested that he oblige him by doing a cameo in Mera Naam Joker. “I immediately agreed. We decided to shoot after I’d released my Upkar,” he narrates.
Soon after, while he was away in Delhi or maybe Kolkata, Raj saab tried calling him and was brusquely told he had got the wrong number. On his return, Manoj saab was surprised when singer Mukesh relayed this to him, saying Raj saab was upset, thinking that he was being avoided as Manoj saab didn’t want to do Mera Naam Joker. Almost immediately, Manoj saab called Raj saab and asked to see him.

“We met at 4 pm at (composer) Jaikishan’s residence, where I assured Raj saab that neither I nor my wife Shashi would dare discomfit him. I told him I was looking forward to working with not the showman but a karmayogi and went on to tell him about the earlier incident at Regal. Raj saab quietly heard me out, then, put his head in my lap and started crying,” he recounts.
Untitled Carousel

He doesn’t have a sweet tooth and even likes his coffee without sugar. “Cheeni kum” is a constant refrain for writerfilmmaker R Balki
Soon after, Manoj saab flew down for the shoot in Ooty where, while narrating a scene that they were to shoot the following day, Raj saab stopped abruptly, alerted by the expression on his face that he didn’t agree with something. When prodded, Manoj saab pointed to a certain dialogue which made a reference to Gandhiji’s assassination. He pointed out that since Raju was an adolescent then, the Father of the Nation would have been alive. Taken aback, Raj saab retreated to his room on the first floor, but after half an hour, came down, telling Shashi ji to persuade Manoj saab to re-write the scene for him. “When I demurred, pointing out that (KA) Abbas saab (who had penned the story and screenplay) was a senior writer, he made me speak to him on the phone and he gave me his permission,” the writer-actor-filmmaker reveals. 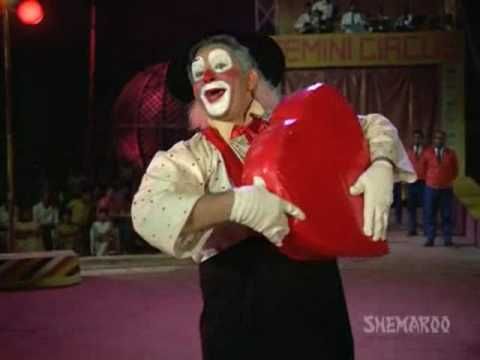 Raj saab was so impressed with his dialogue, particularly one where, in response to young Raju’s query about who’s the biggest joker till date, David points his thumb towards the sky and reacting to Raju’s “Bhagwan” reasons that God, like the joker, does everything for others, apne liye kuchh nahin. “Appreciating that dialogue, Raj saab called (DoP) Radhu Karmakar and a few others to listen to me as I narrated what I’d written, pointing out that I had encapsulated the philosophy of the joker in these lines,” Manoj saab recalls, adding, “The first story in this three-story film was reworked by me, but I didn’t do it for name, fame or money. I paid for my travel expenses and hotel stay and refused to take credit as writer. Mera Naam Joker was my tribute to karmayogi Raj Kapoor. In Urdu ‘awara’ means ‘khushboo’ and even today, the ‘fragrance’ of Raj Kapoor fills our senses.”
You may also like to watch:

This Week, That Year: On Prakash Mehra's 11th death anniversary, Ranjeet recalls the thrill of working with the filmmaker in films like Haath Ki Safai and Namak Halaal

By the time I started writing about movies, he had stopped making them. But Prakash Mehra could still spin a story.

When we talk about the yesteryear actresses in Bollywood, among the first names that come to our mind is Simi Garewal. The ageless beauty made her debut in 1962 alongside Feroz Khan in Tarzan Goes to India. That ultimately paved her way into the film industry. Garewal featured in multiple movies from the 1970s to 80s while winning the hearts of millions with her utter beauty and acting prowess. She has also produced, directed, and hosted TV series and films.

Simi Garewal turns a year older today and on the special occasion, we look back at five of the best and most memorable movies in which the actress featured in the course of her career. The two-time Filmfare award winner has appeared in multiple movies but there are a few of them for which her performances will be remembered by generations. So, without further ado, let us have a look at the five best movies of the gorgeous diva.

The actress played the role of Dr. Anjali in the movie that also featured Manoj Kumar, Asha Parekh, and Pran in the lead roles. For the unversed, Simi Garewal won the Filmfare award for the best-supporting actress in the movie.

This happens to be the second movie for which the actress won a Filmfare award. She played the role of Rajni in Saathi that also featured Rajendra Kumar and Vyjayanthimala in the lead roles.

The movie itself has gained a cult status over time and is considered a classic. Apart from Raj Kapoor’s spectacular performance, the audience simply fell in love with Simi’s character as Mary. For the unversed, she played the role of a teacher.

Block breaker netscape. Simi Garewal gave yet another phenomenal performance in the movie that also featured Rishi Kapoor and Tina Munim in the lead roles. Not only that but Karz also won her a Filmfare nomination. She received critical acclaim for playing the role of Kamini Verma, a murderous wife. 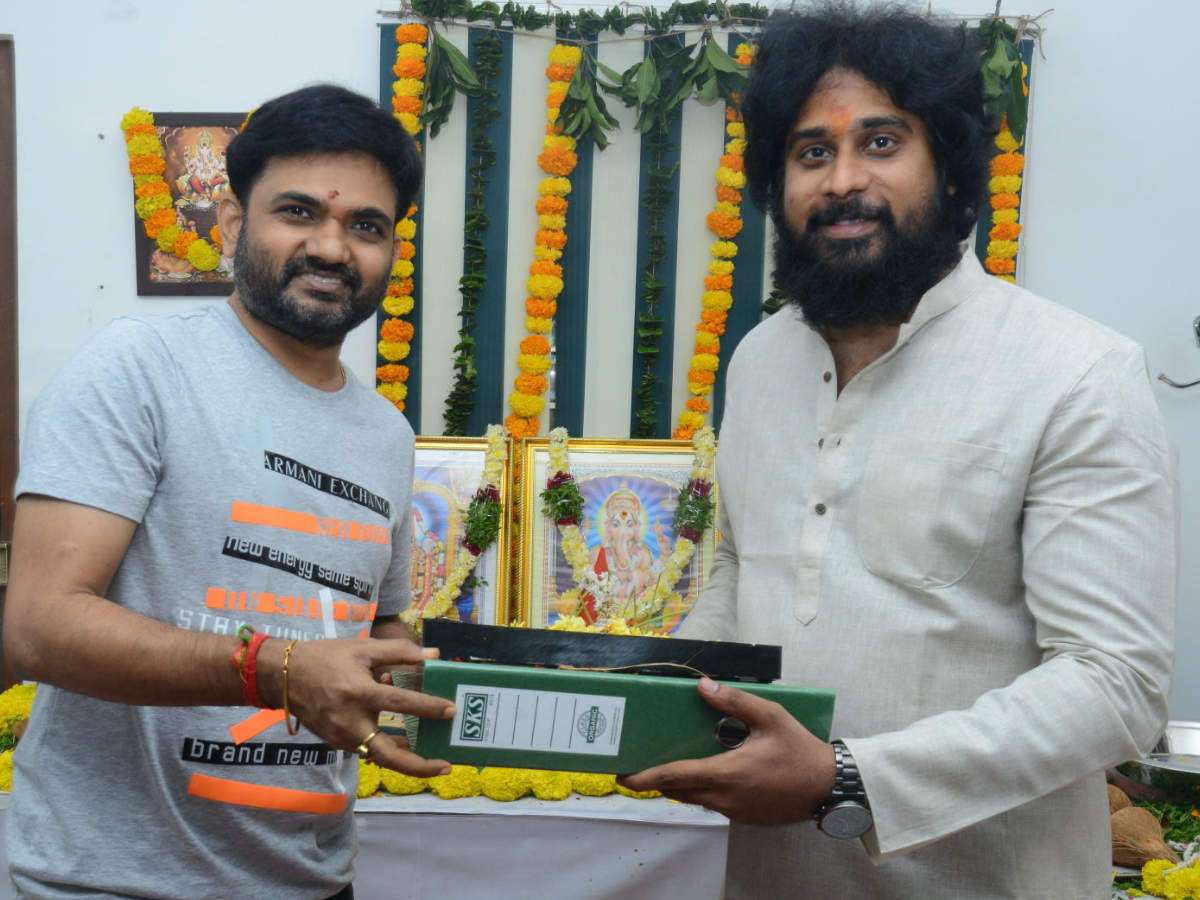 Simi outshined everyone with her performance in this multistarrer that also featured Zeenat Aman, Dharmendra, Shreeram Lagoo, Nirupa Roy, and Amjad Khan in the lead roles.