'Message in a Bottle' is a song by English rock band The Police. It was released as the lead single from their second studio album, Reggatta de Blanc (1979). Written by the band's lead singer and bassist Sting, the song is ostensibly about a story of a castaway on an island, who sends out a message in a bottle to seek love. A year later, he has not received any sort of response, and despairs, thinking he is destined to be alone. The next day, he sees 'a hundred billion bottles' on the shore, finding out that there are more people like him out there.

Quotations and trivia. This section needs more information. 1979-02-21 (Hatfield Polytechnic concert); The Police 1979: Rock Goes To College; External links. You guys turned UP with the best photo captions last #ThrowbackThursday! Here are some of our favourites.

The song was the first of their five UK number one singles.[4]Rolling Stone ranked it number 65 on its list of the '100 Greatest Guitar Songs of All Time'.

The song exemplifies the reggae rock/new wave style of early Police. It is composed in the key of C♯ minor with a chord progression of C#m9-Amaj9-B7-F#m.

According to the band's guitarist, Andy Summers, Sting had initially intended the guitar riff that 'Message in a Bottle' is centred around for a different song.[5] Summers said to L'Historia Bandidio in 1981: 'Sting had that riff for a while, but there was another tune with it originally. He'd been fiddling about with it during our first American tour. Finally, he rearranged the riff slightly and came up with the song.' Summers came up with, as Sting described, 'lovely arpeggiated shiver' during the break prior to the third verse.[5] Sting praised this addition saying, 'He'd [Summers] do that – the song would be quite raw and he'd just add these lovely colours.'[5] The song was recorded at Surrey Sound Studios as part of the sessions for the Reggatta de Blanc album. Stewart Copeland's drumming, praised as his 'finest drum track' by Summers, was 'overdubbed [from] about six different parts.'[5]

The song's B-side, 'Landlord', was written by Sting (lyrics) and Copeland (music). Sting said of its inspiration, 'I wrote that after Frances and I were thrown out of the house we were renting in London. I hated the idea of somebody fucking my life up like that. Stewart [Copeland] wrote the music.'[5] The song originally featured lyrics by Copeland, but they were replaced by Sting's.[5]

The Police debuted the song on live television on the BBC's Rock Goes to College, filmed at Hatfield Polytechnic College in Hertfordshire, England.[6] The Police donated all money earned from the show to the college.

The Police performed at Live Earth, a 2007 charity concert to raise awareness of global warming and other environmental hazards, and performed 'Message in a Bottle' as the US finale, with John Mayer playing guitar with Andy Summers and Kanye West performing a rap verse over the chorus of the song.

The song was released as the first single from Reggatta de Blanc in September 1979. The song was a massive success in Britain, becoming The Police's first No. 1 hit in the UK Singles Chart.[7] The song also topped the charts in Ireland and reached No. 5 in Australia. Despite its popularity in the UK, the single only reached No. 74 in the United States. An alternative 'classic rock' mix is available on Every Breath You Take: The Classics. 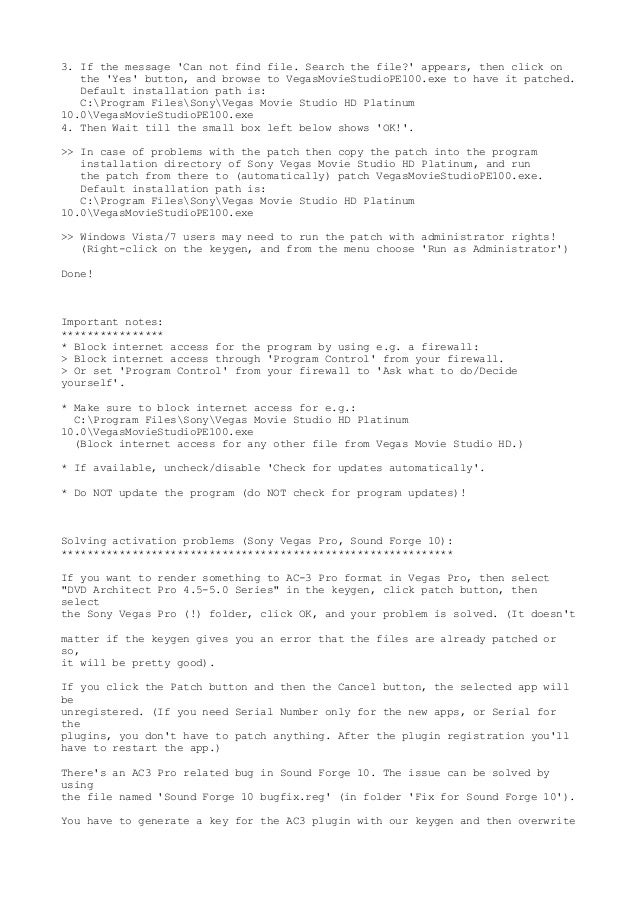 'Message in a Bottle' is also a personal favourite of the members of the band. In addition to saying it was his favourite song in an interview with Jools Holland of the BBC, Sting described it as a 'good song', and also said that he was 'very proud' of it.[5][8] Copeland said it was 'one of our [The Police's] best moments in the studio and always great on stage.'[5] Summers described the track as a personal favourite in his book One Train Later, and said, 'For me, it's still the best song Sting ever came up with and the best Police track.'[5]

'Message in a Bottle' is a good song. That can move me. I like the idea that while it's about loneliness and alienation it's also about finding solace and other people going through the same thing. The guy's on a desert island and throws a bottle out to sea saying he's alone and all these millions of bottles come back saying, So what So am I! I like the fact that the whole deal is clinched by the third verse. It makes a journey.

According to Billboard Magazine, 'Message in a Bottle' has an 'irresistible' hook.[9] 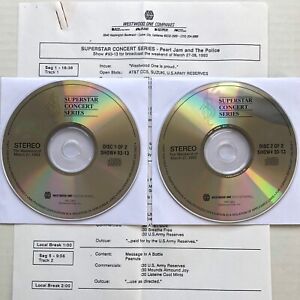 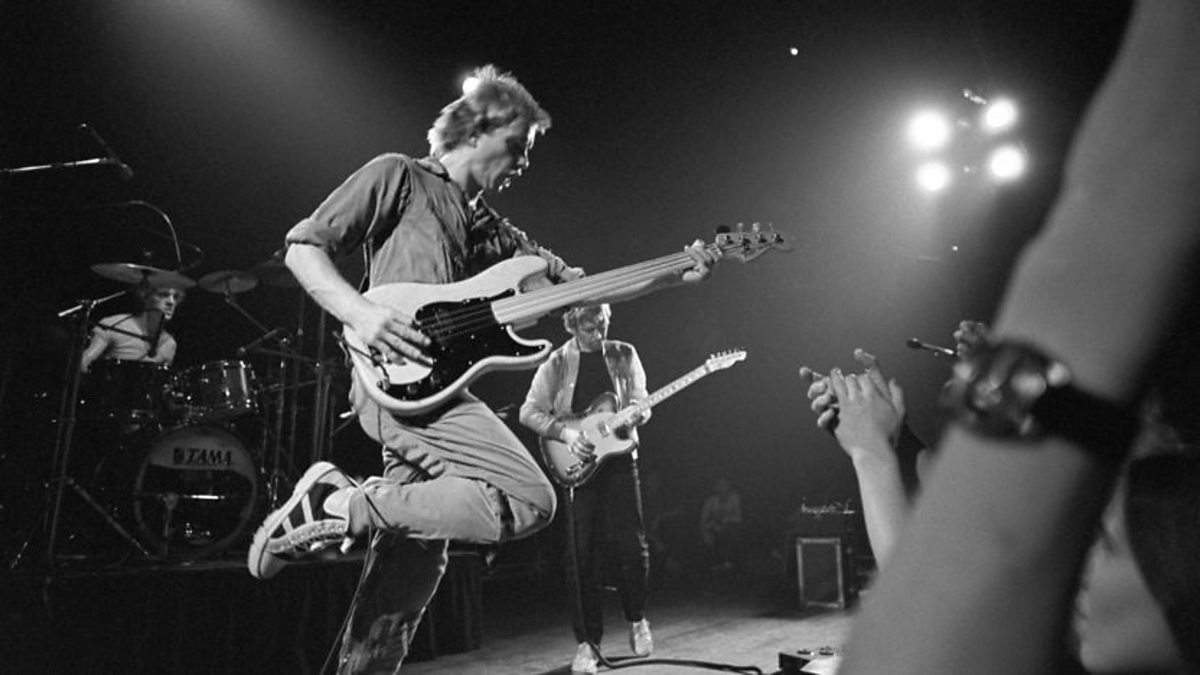 American crossover thrash band Excel recorded a cover for their 1989 album The Joke's On You.

American groove metal band Machine Head recorded a cover of the song for their 1999 album The Burning Red.

American reggae artist Matisyahu recorded a cover, originally released on Yahoo! Music. It was then available in his 2006 album No Place to Be.

The Police Live At Hatfield Polytechnic