The Star Wars franchise is full of awesome fights and battles, and Star Wars Episode III: Revenge of the Sith puts you directly in the center of the action. The third movie in the “prequel trilogy” was so popular, that it was adapted into both a home console and handheld video game. While each game offers its own unique features, both titles are an exciting trip through the most explosive moments in the film. There have been many Star Wars games across the history of the medium, but few are as fun and as accurate to the film as Episode III: Revenge of the Sith is. Better yet, the action-packed gameplay makes this an exciting adventure, even if you're not the biggest fan of Star Wars.

For the most part, the Star Wars Episode III: Revenge of the Sith games directly follow the plot of the 2005 film. As an intergalactic war begins brewing, two Jedi masters named Anakin Skywalker and Obi-Wan Kenobi must fight against the insurgent force. As they make their way from planet to planet, the pair dispatch with any and all resistance they find. With an established taste for chaos and a tendency towards the dark side of the Force, Anakin must fight his inner urges towards evil.

The game includes many memorable Star Wars characters, including Mace Windu, Palpatine, and Master Yoda. The console versions also feature over ten minutes of footage from the movie itself, providing a better context for the events at hand. It's also an interesting origin story for the Empire, the antagonistic force from the original Star Wars films. Overall, the story in the Episode III: Revenge of the Sith game is impressively accurate to the source material. 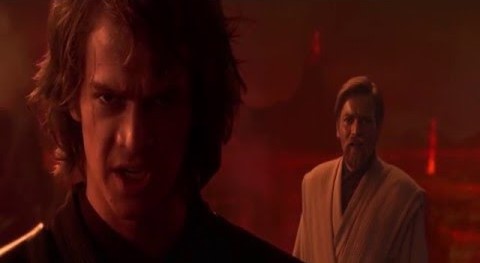 Whether you're playing the console version of Star Wars Episode III: Revenge of the Sith or the handheld version, your objective is mostly the same. Controlling either Anakin or Obi-Wan, you'll make your way through multiple levels of action-packed battles, fending off droids, clone troopers, and other Separatist rebels. While the console version contains seventeen distinct levels to enjoy, the handheld version has a few less, with approximately twelve missions to complete. Both games highly feature lightsaber-based combat, powerful force moves, and blaster deflections. The handheld game plays out as a side-scrolling beat 'em up game like Double Dragon, while the console versions are third-person action games with a focus on puzzles and platforming.

In both games, you're able to upgrade Anakin and Obi-Wan by using experience points during battle. As you slay enemies and complete levels in sufficient time, you'll unlock points that can be used to further strengthen your abilities. The upgrade options in the console version are more in-depth, as they allow you to unlock new offensive and defensive moves, as well as upgrade your existing force-powers. Additionally, both Anakin and Obi-Wan have their own unique moves, adding some replayability in the mix.

The Star Wars Episode III: Revenge of the Sith games offer a great way to relive the events of the movie, all with exceptionally fun action set-pieces. Unlike other movie adaptations, the game does a great job adapting the source material, resulting in an enjoyable gameplay experience and an accurate story. Both game are tons of fun in their own right, each offering their own unique take on this epic science fiction tale. Whether you're a huge fan of Star Wars or simply looking for an entertaining game that doesn't make you think too hard, we recommend trying out either of the great Revenge of the Sith games! 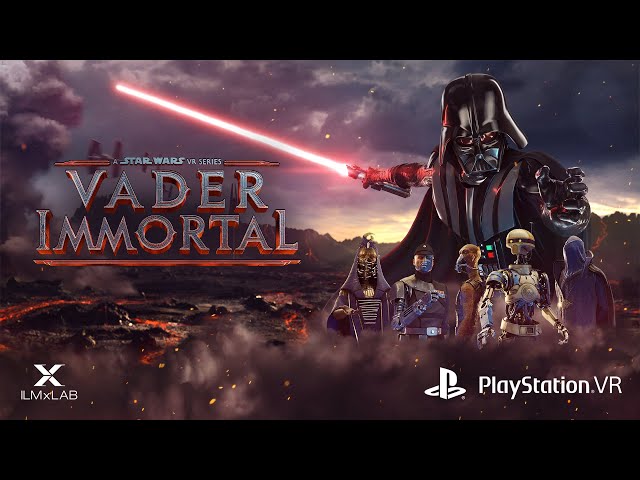 The climax of Revenge of the Sithand the entire Star Wars prequel series is the final confrontation between Obi-Wan Kenobi and his young padawan Anakin Skywalker on Mustafar. While this scene was sad enough to watch on its own, a new theory uses a Season 3 arc of The Clone Wars as a jumping-off point to expose a new side to Obi-Wan's perspective that makes his duel with Anakin even sadder.

Redditor u/FlavortownAbbey uses the famous Mortis arc in The Clone Wars to argue that Obi-Wan already knew Anakin was a lost cause long before their fight on Mustafar. On Mortis, Anakin sees a vision of his future turn to the Dark Side, and Obi-Wan witnesses him in this state, yellow-eyed and angry. 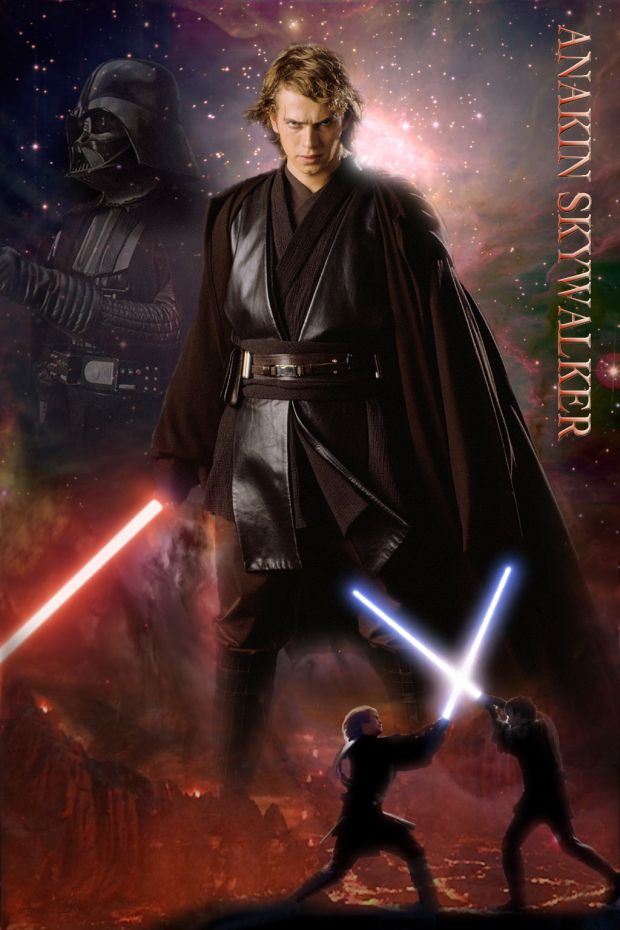 While at the end of the arc, Anakin, Obi-Wan, and Ahsoka appear to have their memory wiped.. what if that version of Anakin wasn't something Obi-Wan easily forgot?

Consider Obi-Wan's past. While still a padawan, he watched his own master die and was suddenly thrust into the position of Jedi master. He lost his mentor and immediately has to fill that role for someone else. Poor Kenobi pours every ounce of his energy into keeping himself balanced and in touch with the Force. Wouldn't that get exhausting?

The theory claims Obi-Wan always knew — at least since Mortis, though possibly before — that if Anakin turned, he would abandon him. He's stepped up to the plate for Anakin too many times to save him once he goes full Sith. Even when he is looming over him on Mustafar, he could have possibly dragged him out of the lava and forgiven him, but he chose not to. He chose to leave him for dead instead.

What does this mean for the prequels? It provides an alternate conflict to the one we see in Anakin. While Anakin is struggling over where to place his loyalty between the Jedi and the Sith, Obi-Wan is struggling to decide what to do if Anakin succumbs to the Sith.

Revenge Of The Sith Cast

While the prequels may seem like Anakin's story, Obi-Wan's journey is just as interesting (if not more so). After all, we know where his story goes next: hiding in Tatooine. But did he do that out of sheer guilt from his conscious decision to abandon his young padawan?

Obi-Wan's story is mostly untold. He never got to be the Jedi he wanted to be, instead thrust from padawan to master. He never got to live his life. Surely, he would resent Anakin a little bit because of this. It would make sense, especially if he remembered what he saw on Mortis, that he would resign himself to wash his hands of Anakin should his padawan ever go to the Dark Side.