Limitless is the second EP by NCT 127, the Seoul based sub-unit of South Korean boy group NCT. It marked their first album as a nine-member group, since the addition of Doyoung and Johnny in 2016. It was released on January 6, 2017 digitally and physically on January 9, by SM Entertainment. The mini-album was a commercial success topping the Gaon Album Chart and Billboard's US World Albums Chart. The EP has sold 121,109 physical copies as of December 2017.[1] The lead single, 'Limitless' was named by Dazed Digital as one of the top 20 best K-Pop songs of 2017.[2]

The song 'Good Thing' was released before for a collaboration with W Korea and Esteem models. Only Yuta, Taeyong, Jaehyun, Mark, and Winwin participated from NCT and the video was released on December 5, 2016.[8]

NCT 127 had their first comeback stage on M Countdown on January 5 where they performed 'Limitless' and the B-side track 'Good Thing'.[9] They held their first fansign for Limitless on January 12, 8:30PM KST at Seoul Women's Plaza.[citation needed] 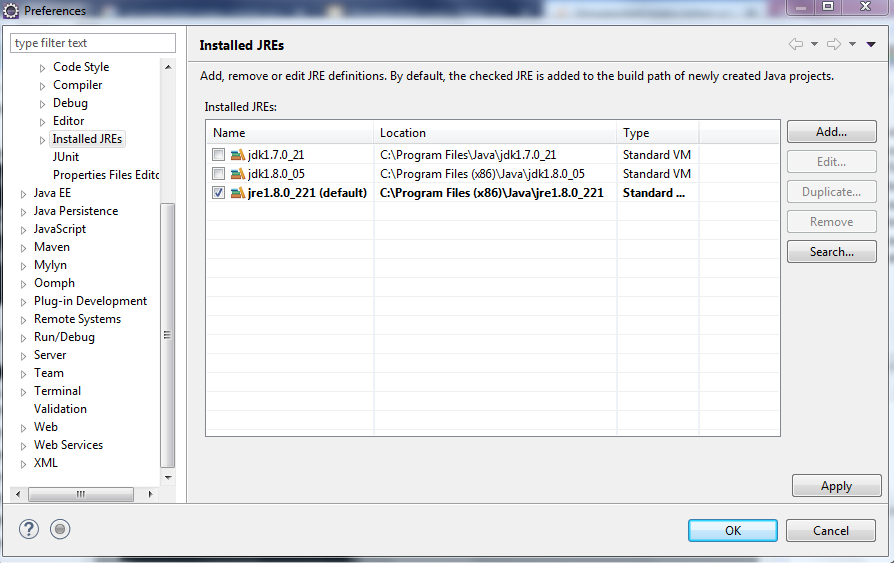 NCT #127 Limitless entered at number one on the Gaon Album Chart on the chart issue dated January 8–14, 2017.[10] In the US, the mini-album topped Billboard's World Albums chart for the week ending January 28, 2017 and also entered at number four on Billboard's Heatseekers Album chart.[11][12]

Awaken is the first full-length Japanese album (second overall) by South Korean boy group NCT 127, the second multi-national sub-unit of NCT. Released by their Japanese label Avex Trax on April 17, 2019, the album was the second major release for the Japanese market from the group and their first to not feature Winwin, whom was on a hiatus due to his participation in WayV's promotion. SM Entertainment's founder Lee Soo-man served as the album's executive producer, with lyrical and musical composition contributed by Andreas Öberg, Sebastian Thott, David Amber, Jung Youth, Tony Esterly, Jonny Shorr, LDN Noise, Deez, Adrian Mckinnon, Mike Daley, Yoo Young-jin, Harvey Mason Jr., Dem Jointz, MEG.ME and others. A hip-hop and R&B-heavily dominant record, Awaken contains songs corporating elements from pop and electronic music, performing in Japanese, Korean and English in order to 'continue' the story from their first Japanese extended playChain (2018).[1]

Upon its release, the album debuted at number four on the Oricon Weekly Albums chart with 53,042 copies sold in its first week of its release, as well as at number 14 on the Oricon Weekly Digital Albums chart with 978 downloads, becoming the group's third top five entry on the former chart.[2][3] To promote the album, NCT 127 embarked on their first Japan concert tour, titled Neo City – The Origin. The album also spawned two singles prior to its release, namely the Japanese version of 'Touch' on September 16, 2018 and 'Wakey-Wakey' on March 19, 2019.

After making their debut in the Japanese market with the extended play, Chain, in 2018, NCT 127 released their first Japanese studio album, Awaken, on April 17, 2019.[4] 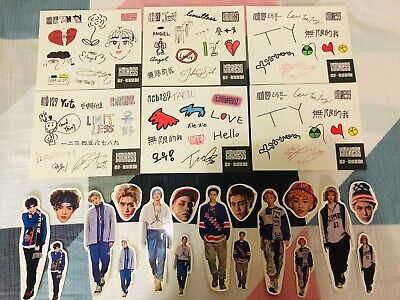 It was announced in August 2018 that NCT 127 would embark on their first nationwide Japan tour, Neo City – The Origin, starting in Osaka on February 2, 2019, with a total of seven stops in Hiroshima, Kanazawa, Sapporo, Fukuoka, Nagoya, Saitama and Osaka.[7]