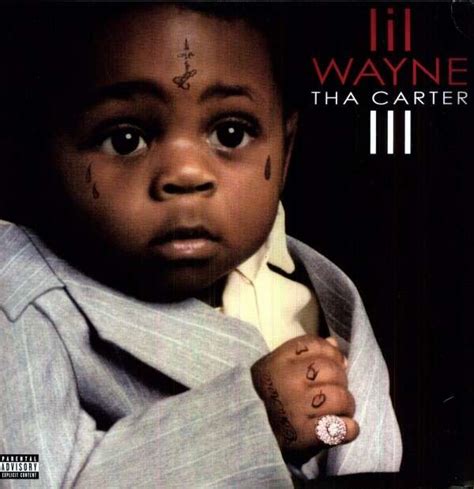 Lil Wayne is releasing the original/deluxe version of Tha Carter V tonight, marking a celebration for fans that were anxiously awaiting some of the leaked or teased records to be included on the acclaimed project.
With rumblings that Drake would be featured on the new release, sparked by a couple of Young Lion/Young Angel posts by Mack Maine on Instagram, the tracklist appears to have leaked ahead of the release, addressing those rumors indirectly.

As HHNM notes, the deluxe version is officially out in select international markets, which means that the tracklist is also clear. Unfortunately, it doesn’t look like Drake is credited as a feature, at least not officially.

Regardless, we’re definitely in for an amazing night with ten original songs added onto the project, including features from 2 Chainz, Gucci Mane, and Raekwon. Post Malone is also finally on “What About Me”, which was recorded and mixed too late to be added to the initial release of C5.

In addition, we’re also getting the long-awaited “Scottie” and “Life of Mr. Carter” tonight.

Check out the reported tracklist below and let us know which song you’re most excited about! 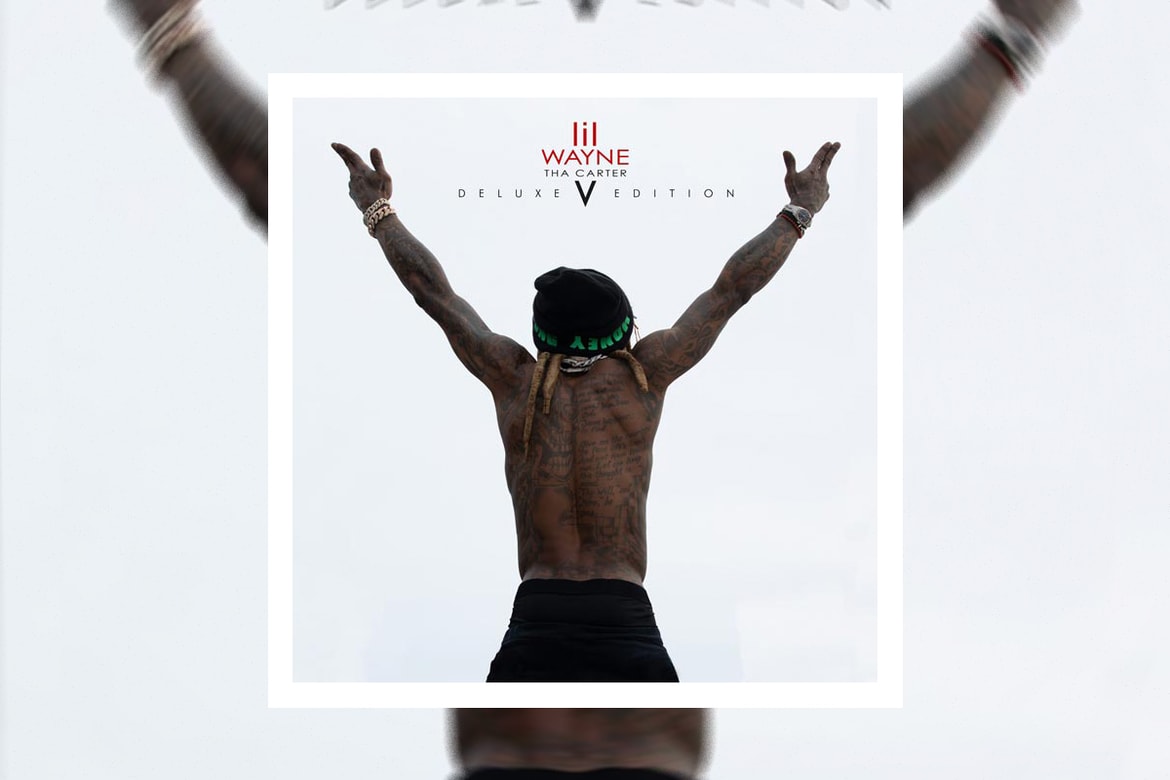 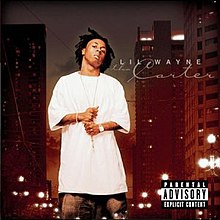