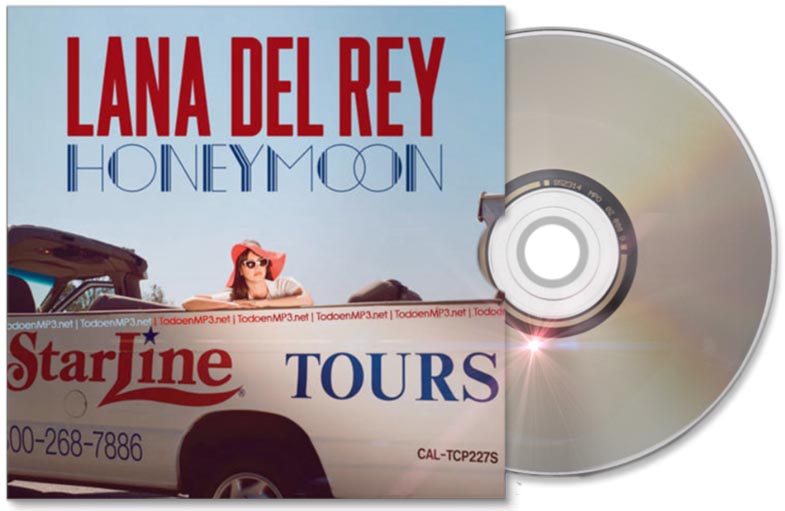 'Big Eyes' is a song by American singer and songwriter Lana Del Rey. It was written by Del Rey and producer Dan Heath and served as the title track to Tim Burton's film Big Eyes. It was officially released on December 23, 2014 via digital download by Interscope Records as part of the movie's soundtrack album. The song's lyrics make reference to the lead character's emotions as she discovers her paintings being sold in a supermarket in the middle of the film.

Del Rey wrote and performed two songs for Big Eyes. The title track is heard during the film, while 'I Can Fly' plays over the end credits.[3][4] According to Larry Karaszewski, one of the film's producers, 'Tim showed her the film and she fell in love with it. Women in particular seem to get the movie, and Lana really got the movie. The whole thing is about a woman who can't find her voice. Lana's song expresses what Margaret is feeling so perfectly, it's like a soliloquy of her inner thoughts.'[5][6]

Consequence of Sound said both 'Big Eyes' and 'I Can Fly' 'begin life as minimalist piano ballads before exploding into lush orchestral overtures, with Del Rey’s achy croon providing layer upon layer of heartache and melancholy.'[7]

The Weinstein Company, the film studio behind Big Eyes, decided to submit the song to the Academy Award for Best Original Song.[4][6] 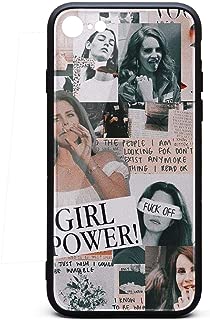 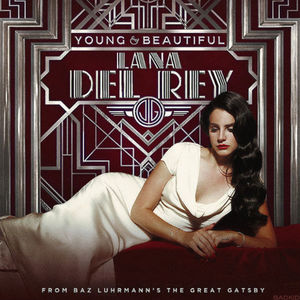