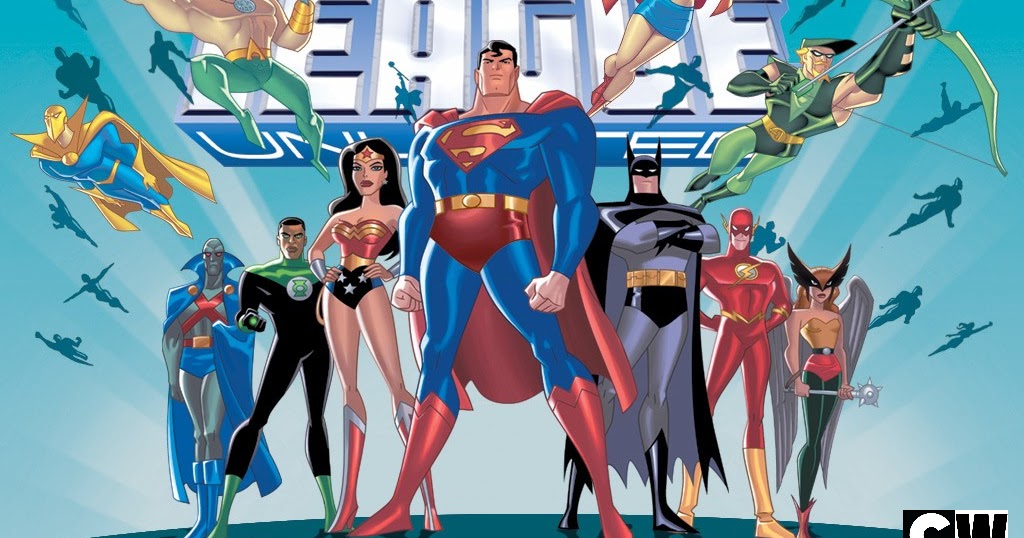 Bjc mac. These new adventures featured appearances by the core group of the five classic Super Friends (Aquaman, Batman, Robin, Superman and Wonder Woman) along with Zan, Jayna & Gleek. A 1981 episode titled 'Evil From Krypton' depicted the Superman's Fortress of Solitude with a somewhat crystalline exterior and without the giant key, reminiscent of its film appearances. There were also guest appearances from members previously depicted in Challenge of the Super Friends as well as the original Hanna Barbera created hero El Dorado (debuting in the second season), who was added to the show to make the Super Friends more culturally diverse.

In El Dorado's debut episode 'Alien Mummy' it is revealed that he is of Mexican descent. The narrator sets the scene by describing the location as 'ancient Aztec ruins in the Mexican wilderness'. One of El Dorado's lines is 'these are the mysterious ruins of my people'. Black Vulcan is able to spot-weld microelectronics as demonstrated in the episode 'Dive to Disaster'.

The Riddler made his only solo appearance in a short episode entitled 'Around The World In 80 Riddles' again voiced by Michael Bell. Queen Hippolyta as well as Paradise Island appear in the 1980 episode 'Return of Atlantis.' In her first two appearances, Hippolyta was a brunette however in her last appearance, she was blonde and wore a blue toga. Gorilla Grodd appeared in the short episodes 'Two Gleeks Are Deadlier Than One' and 'Revenge of Doom' again voiced by Stanley Ralph Ross. In 'Two Gleeks are Deadlier Than One', he and Giganta capture Gleek and replace him with a robot duplicate in order to infiltrate the Super Friends and learn what they are planning. In 'Revenge of Doom', Gorilla Grodd was seen with the Legion of Doom when they got back together (after salvaging the Legion of Doom headquarters from the swamp and refurbishing it). While all 13 LOD members appear in 'Revenge of Doom', only Lex Luthor, Sinestro (voiced again by Vic Perrin) and Solomon Grundy (again voiced by Jimmy Weldon) speak.

The three Phantom Zone villains, who first appeared in the 1978 episode 'Terror from the Phantom Zone', later return in a 'lost season' episode from 1983 titled 'Return of the Phantoms'. In it which they hijack an alien's time-space conveyor and go back in time to Smallville and attack Superboy (voiced by Jerry Dexter) to prevent him from becoming Superman. Fortunately, the pilot of that craft went to warn the Super Friends about what the trio would be attempting and guided Superman and Green Lantern to the proper time period to help the boy. The Super Friends version of the Phantom Zone is described as, 'Far beyond the boundaries of the Milky Way. In the uncharted void of deep space. An incredible 5th dimension of space and time, lies parallel to the universe that we know. This interesting interstellar warp which holds the most sinister and ruthless criminals in the galaxy is the infamous Phantom Zone.' The molecular structure of any person exiled in the Zone appears white and black. Batman's devices and the Wonder Twins' Exxor Powers are useless within the Phantom Zone.

For the 1982–1983 season, ABC continued to run a half-hour of reruns called The Best of the Super Friends, but none of the seven minute shorts were rebroadcast. By 1983, Hanna-Barbera had a syndication package of the earlier Super Friends episodes, distributed by LBS Communications and run from 1983–1986. These episodes were picked up by various stations across the US and were typically broadcast on weekday afternoons. Not wishing to compete with the syndicated programming, ABC dropped the series from the 1983–1984 Saturday morning line-up, and Super Friends was canceled for the second time. However, during this period of time, Hanna-Barbera continued to produce new episodes of Super Friends.[3]

All Cartoon In Hindi

In total, 8 episodes (24 cartoons) of the 'lost episodes' were made, but not aired in the US that season. The series did appear in Australia uninterrupted. One of these episodes were aired when Super Friends returned to Saturday morning ABC television the following year. The remainder of the episodes finally aired in syndication in 1995 as part of the Superman/Batman Adventures show on USA Network. The series also aired on Cartoon Network and Boomerang.[3]