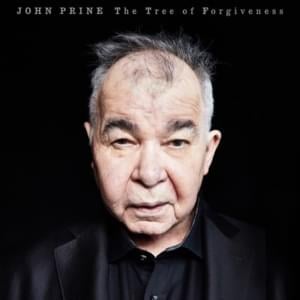 Pink Cadillac sounds like Prine got together a few buddies and a bunch of beer and recorded an album meant to be played loud. For fans looking to expand on their collections, this is a great album to show how serious Prine was about not being pidgeon-holed in one type of music.

People living in his lyrics aren't as easily divisible as Democrats or Republicans. They're everyfolk, who work day shifts, eat meatloaf, fish, love, dream, and die – himself included. Take the characters on the ex-Army mechanic's eponymous 1971 debut.

Meet Donald and Lydia, socially rejected kids who, from a distance, possess a great romance. Meanwhile, Loretta and her husband became that silent, isolated, elderly couple yearning for someone to say, 'Hello, in there.' And tragically, war hero Sam Stone fades into heroin addiction.

Prine's lyrical portraiture arrived rich with understanding. Even Diamonds in the Rough, the Chicagoan's straight-faced sophomore record, glints generous compassion in 'Billy the Bum,' which counterbalances the American disillusionment of 'Take the Star Out of Your Window' and 'The Great Compromise.' Understanding, compassion, compromise: We could use a lot more of that in this country. 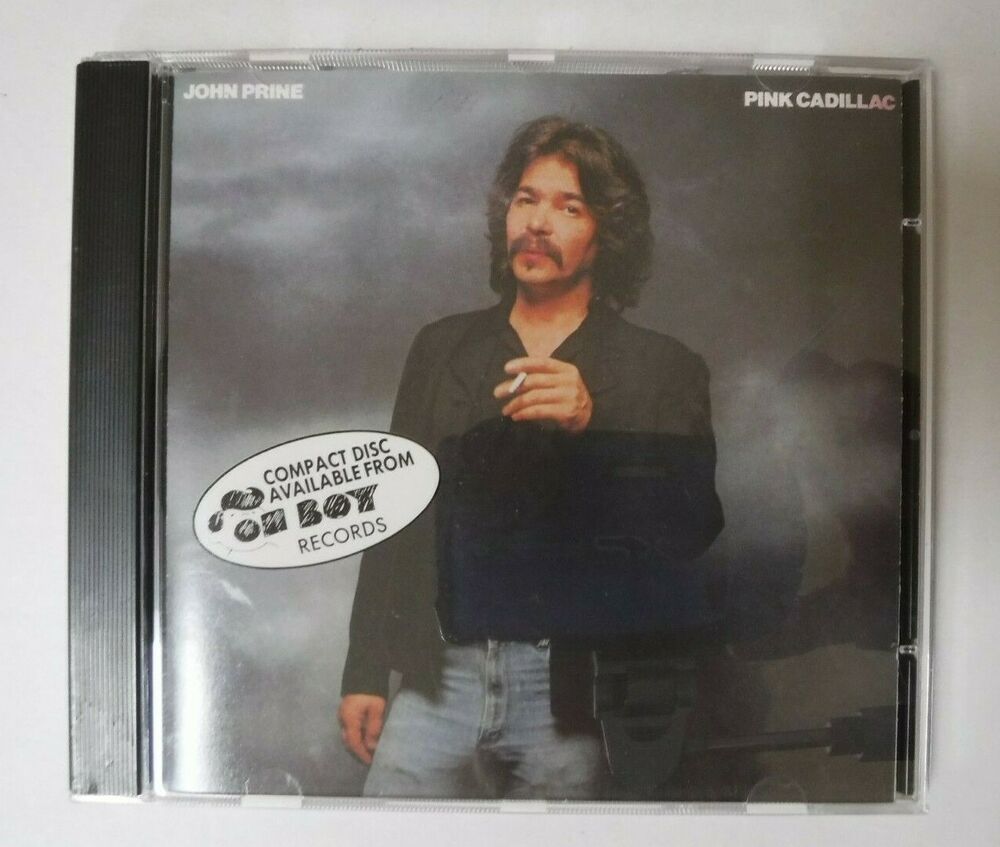 The 73-year-old Nashville dweller died in April on a ventilator after contracting COVID-19. Before they scattered his ashes along Kentucky's Green River, one posthumous song appeared: 'I Remember Everything.' In it, Prine claims he remembers 'Every song I ever sang/ On a guitar out of tune.' Crooked Piece of Time remasters the folk singer's early Atlantic and Asylum Records output, seven albums on 7 CDs spanning 1971-1980. Prine ultimately released 18 studio LPs, and this set contains four of his five finest: (in order of greatness) John Prine, Sweet Revenge, Bruised Orange, and Storm Windows.

Even the worst John Prine song is still good. Rockabilly indulgence Pink Cadillac (1979) ranks substandard largely because half the songs are covers. He'd soon release a stronger rock record in 1980's Storm Windows, full of quirky observations ('Living in the Future') and heartening love songs ('I Had a Dream'). Bruised Orange, following a musically moving but hit-lacking Common Sense, reinforces friend/collaborator Steve Goodman, here the producer, as Prine's best muse. The country Zen of 'Fish and Whistle' and the wondrously shrugging 'That's the Way the World Goes 'Round' boost the singer's most underrated album.

That stacks well with triumphant third disc Sweet Revenge, where the writing exerts a wide range: values ('Grandpa Was a Carpenter'), victimization ('Christmas in Prison'), and especially humor ('Please Don't Bury Me,' 'Dear Abby'). Prine understood life's a lot scarier if you can't grin at it.

John prine that's how every empire falls chords. In an age where artist catalogs stream at our fingertips, box sets remain a dare to listen long, deep, and chronologically. This 79-song playlist will do your soul good.