The single reached number #7 in Cash Box magazine and #10 on the Billboard Hot 100 chart. It climbed as high as #4 on the Billboard Soul chart. The kinky song, which was rumoured to be named after Jackson's pet snake, was written for Ross and her 'desire' for a muscle-bound lover. The track featured prominent background vocals by Patti Austin with seasoned session singers Maxine and Julia Waters.

It earned Ross a twelfth and latest Grammy Award nomination for Best Female R&B Vocal Performance. (Although Ross never won a competitive Grammy, she was awarded an honorary Lifetime Achievement Award from NARAS in 2012.) 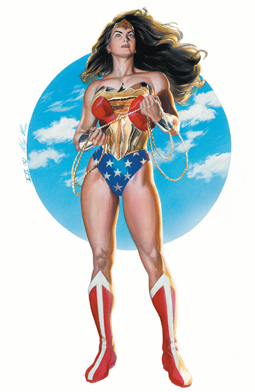 The song was recorded in 1997 by producer/DJ Peter Rauhofer recording as Club 69 and was a featured single on the Club 69 album Style. The vocals on this version of 'Muscles' are performed by singer-songwriter, Suzanne Palmer. 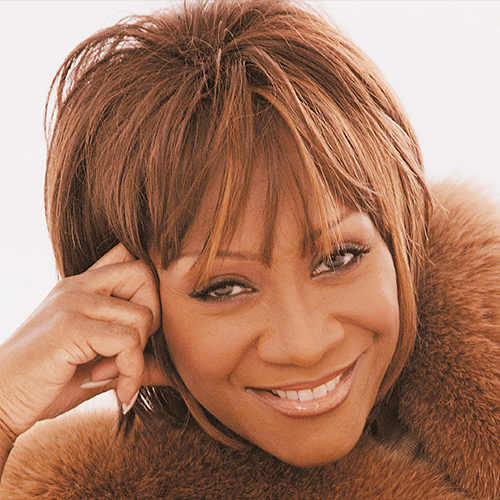