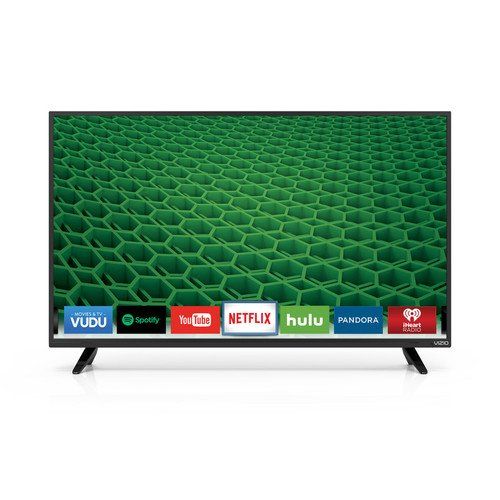 Hi. I just wanted to share my project I did today. I have several showcase cabinets 33,36, and 39'. This particular 39' Gauntlet Legends has had a weak picture on it's NeoTec monitor for years and I finally decided to make it look better by putting an LCD into the cabinet. The largest LCD that will fit the cabinet is an open-frame 37'. A 35-inch unit might fit without all the wood cutting that I did but I wanted the maximum. The 37' unit was 34.5' wide while the cabinet is 35' wide on the outside and 33.5' inside. By cutting a vertical 20.5' x 1.5' notch out of each side it made a neat little shelf for the monitor to sit on. Four screws and waa-la it's mounted pretty good. Hooking a VGA cable straight to the video board produced
a very good picture. I tried using a video conversion board from HAPP but it produced a terrible picture. Luckily the TOVIS LCD could display both EGA and VGA mode from the Gauntlet pcb. All I have to do now is cut a black bezel to hide the frame and open space and it'll be all done.