There have been several turning points in my life that have helped me become the person I am. While I was still a baby, we moved from Calcutta to the hills of Kurseong. As a result, to this day, I am enamoured with lofty mountains and I think that landscape influenced my philosophy.

Later, in university, I started acting in plays staged during inter-college cultural programmes. I was spotted by talent scouts from the Bengali film industry and offers began pouring in. I signed-up for a role in Ashok Vishwanathan’s tele-film, Roop. Getting the national Onida Pinnacle Award for my role in a serial called Grohon, along with acting greats like Farida Jalal and Rohini Hatangadi was a major motivation.

Then, I shifted to Mumbai and acted in Zee TV’s first daily soap, Raahat and stayed there for the next two years after which I decided to come back to Calcutta and start a family. At that point I was offered a role in a serial called Chhoti si Asha by K. Balachander of Ek Duuje Ke Liye fame. However, since I was advised bed-rest during my pregnancy, I wrote to the director about my inability to work during that period. He decided to wait for a year so that I could act in Chhoti si Asha. The final call web series episode 5. This is an event that holds a lot of significance for me. The serial went on to make a splash. 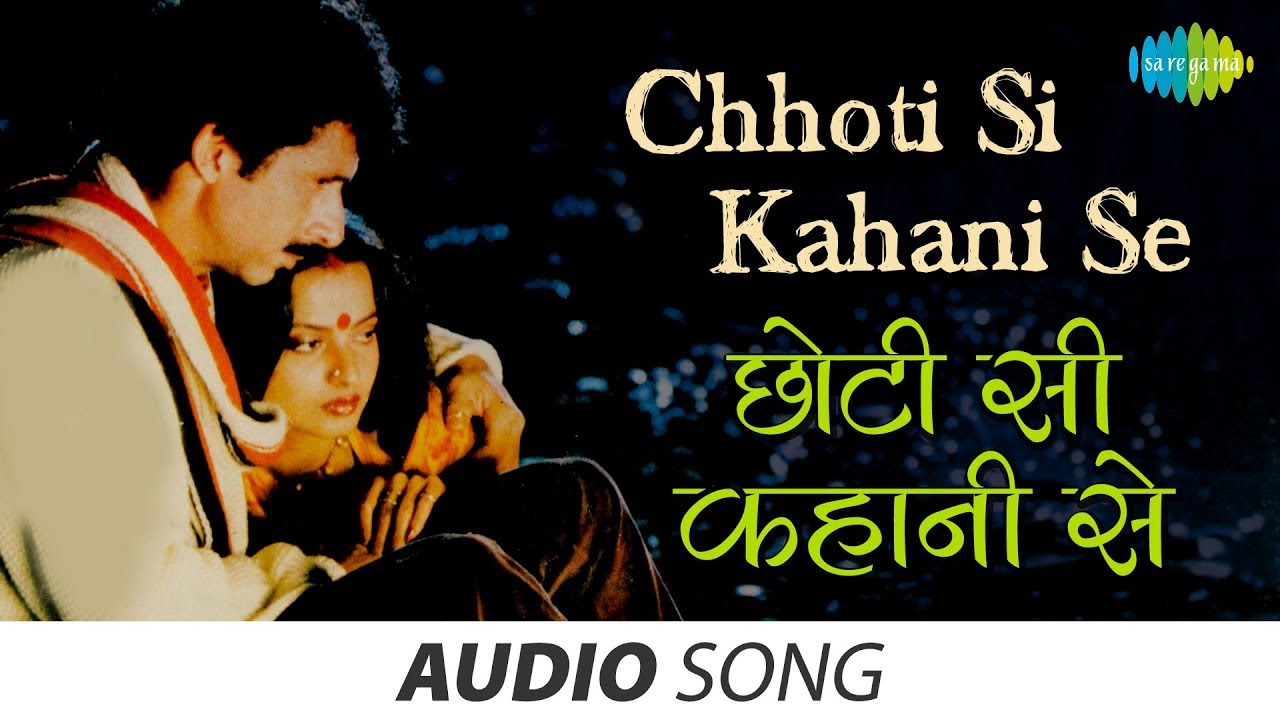 Another landmark in my career is my first film Waarish. 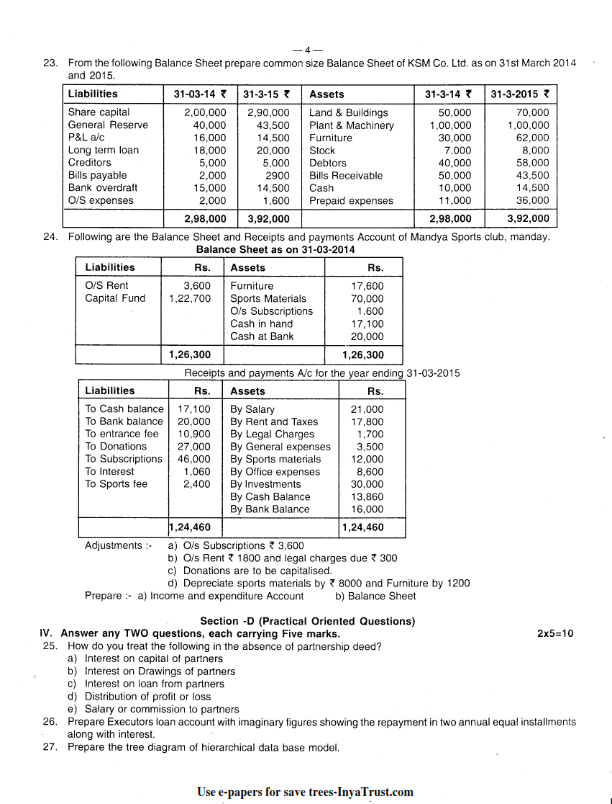 (As told to Susmita Saha) 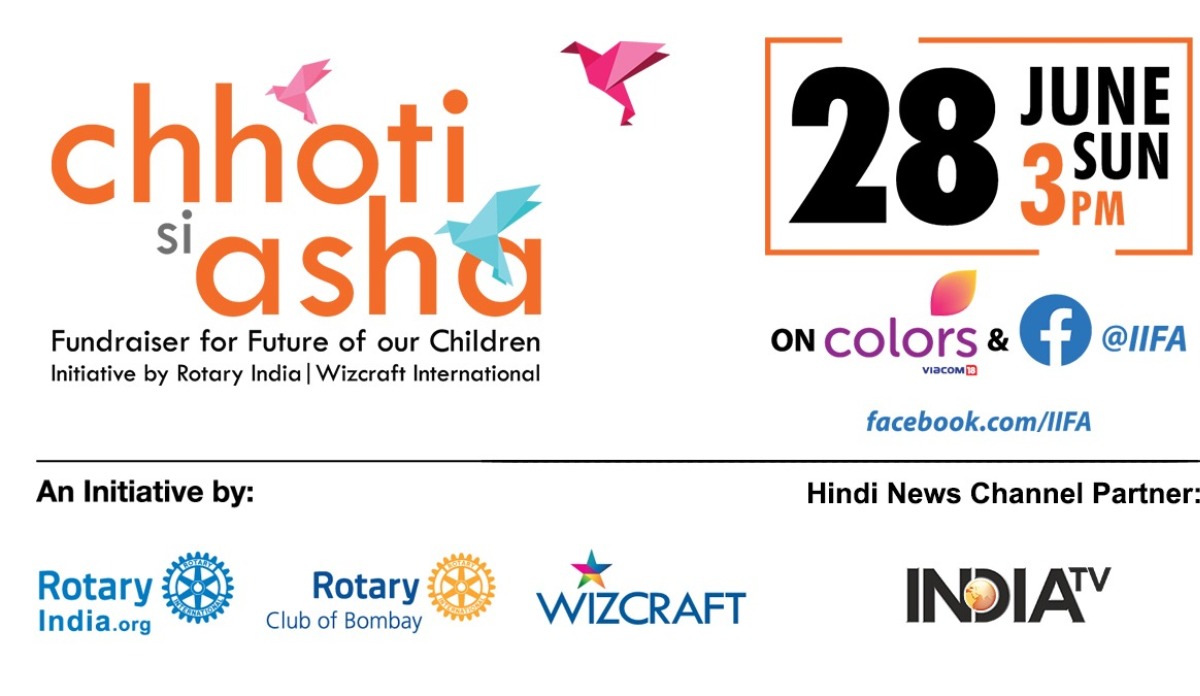 'Dil Hai Chota Sa Choti Si Aasha' is a unique game show only for the women run by two Hosts Jay Soni and Ragini Khanna with four women contestants. All the four women are from different backgrounds and status. They are made to play different kind of rounds and each rounds gain them virtual money. All the women have their personal stories which are very touching and emotional. The empowerment of women is the main cause of this show which is welcomed by almost each and every audience who watch the show.