Cat Scratch Fever is the third studio album by American rock musician Ted Nugent. It was released on May 13, 1977, by Epic Records. Vocalist Derek St. Holmes, who had left the band during the recording of the album Free-for-All, had come back for touring in 1976 and was again the principal lead singer on this album.

A commercial success, the album has been certified multi-platinum by the RIAA.[2] Nugent released his next album, Double Live Gonzo!, the following year. 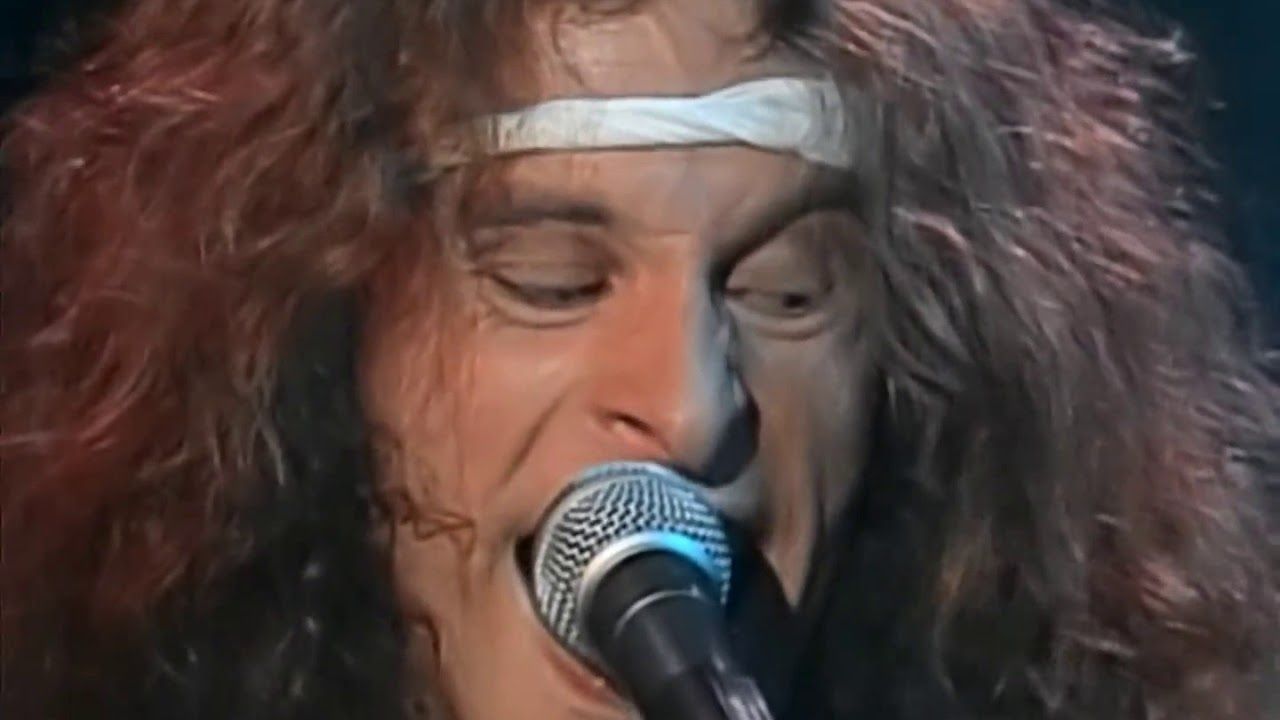 All songs written by Ted Nugent, except 'Live It Up' (written by Nugent and Derek St. Holmes). All songs arranged by Nugent, Rob Grange, St. Holmes, and Cliff Davies. 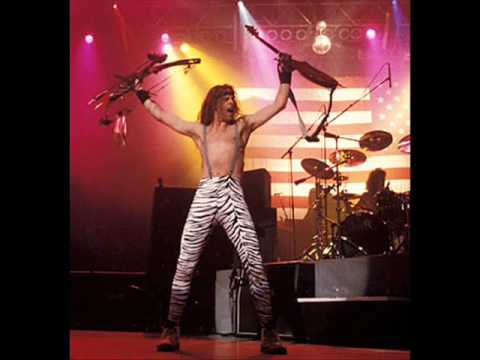